﻿It´s really not that easy as I expected it would be…
Putting feelings, emotions, expierences and great times in a warm blanket and build them together to something senseful… 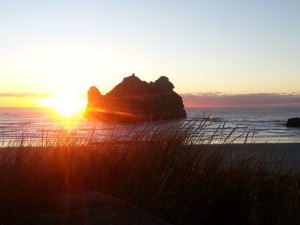 END_OF_DOCUMENT_TOKEN_TO_BE_REPLACED

How shall I start…I had… it was… beyond measure

Right now it is 03:18 in the morning of my second day back in Germany and I still have problems sleeping but that is just a little issue. I thing I can´t sleep due to my excitement and I have no clue why.
When I was a little boy I was so excited every year arround this time due to my upcoming birthday and of course my beloved christmas time and this feeling is connected with only the best memories in my childhood and right now I´ve got this feeling again.
It´s kind of a rollercoaster ride of feelings and I am all over the goddamn place and it feels awesome. 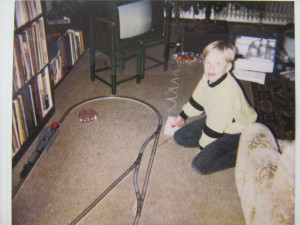 END_OF_DOCUMENT_TOKEN_TO_BE_REPLACED

My dear Isabell… what great times we had…hmm

Finally I sold „her“ in Aukland but it wasn´t that easy. The weeks before that day were such a pain in the ass…

I bought my car in the beginning of February in Queenstown at a price of 1800$(1200€) and sold it 10 months later for 2900$. That sounds really good alright but you have to consider how much money I spend to keep it alive. There we have 400$ for new tyres, 1000$ to replace the campbelt, new breakes and here and there some other costs that I payed 4000$ all in all though. But at the end of the day I thought having a car such a long time for about 1000$, it was a pretty good deal for myself especially after these horror storys I heard from others even after I sold my car already. Having a car in New Zealand is always gambling and in this case I was lucky enough.
END_OF_DOCUMENT_TOKEN_TO_BE_REPLACED

I did it!
Two weeks ago I booked my flight back to my home country. It’s going at the 23.11. from Aukland with a 3-day-stop-over in Sydney and continues over Dubai to Frankfurt.
But who am I? Literally two days after that booking was done I regretted my decision immidiately just while taking to other backpacker.(I just felt in love meeting people and have simple chats about anything under the sun) 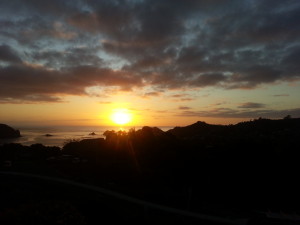 END_OF_DOCUMENT_TOKEN_TO_BE_REPLACED

Together with my working mates we met Peter in Te Puna. He was our contractor for this job but he must had a very bad first impression. We were much to late and he was already on the way home when we phoned him. Damn short exits in NZ, geez 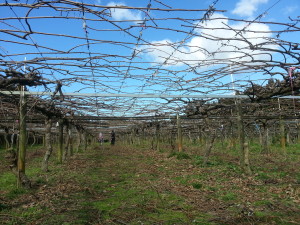 END_OF_DOCUMENT_TOKEN_TO_BE_REPLACED

Tauranga… the biggest area for jobs in september according to people I was talking to and to the holy backpackerboard.
The day before I received an email in which I was told that I could work on a kiwi orchard and I really needed it because slowly I was running out of money. 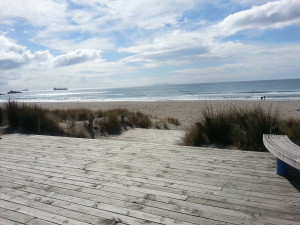 It was soo good…
Of course I’ve got a hang to superlativ but these five weeks at the Sequoia Lodge in Picton were just… maaan. Holy Moly!
Again I think the attitude to have no expectations was one of the major reasons for this increadible time.But in the past I didn’t find it easy to my time in hostels. 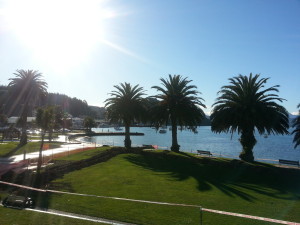 As I arrived in New Zealand I was so frightend about living in a hostel because I thought „everybody knows everybody and have a great time together“ and as an outsider I was not welcome. END_OF_DOCUMENT_TOKEN_TO_BE_REPLACED

END_OF_DOCUMENT_TOKEN_TO_BE_REPLACED 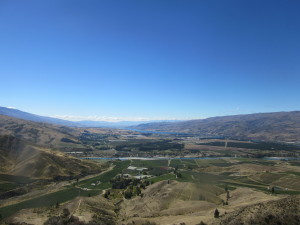