…
Those little motherfuckers are, quite literally, the worst thing in the world. They are worse than your Holocaust, Genghis Khan, black death, ED’s „Offended“ page, and FOX News combined. One minute you’re sitting there, marveling at a scenic countryside. The next, you’re beset by a demonic horde of tiny bloodsucking toxic little fuckbats bent on eating you alive. Billions of them. And those little bastard bites ITCH.

No wonder Scotland has so much whisky. I’d drink all the time too if I had to live around that evil plague
….

Very cool Post but I hope that it won´t be such a war with them :>

END_OF_DOCUMENT_TOKEN_TO_BE_REPLACED 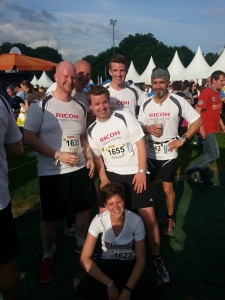 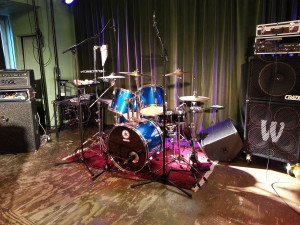 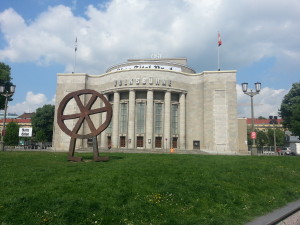